You are here: Home1 / Products2 / Semiconductor 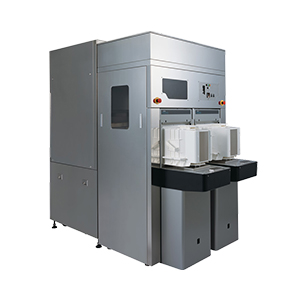 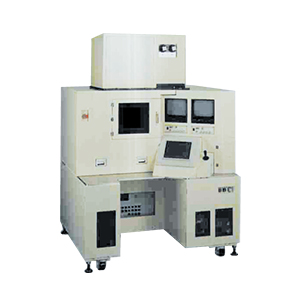 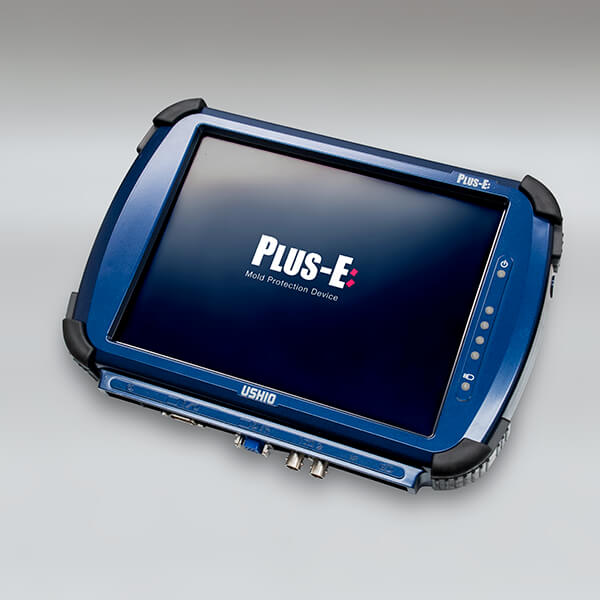 Ushio’s proprietary large-area projection lens technology cultivated through our capital equipment from many years of expertise in light source and optical technology. High productivity is achieved while realizing the high resolution and overlay accuracy required for the latest packaging substrates.

Ushio’s photolithography lamps are based on the greatest amount of experience and are the most reliable in the semiconductor and liquid crystal stepper light source field. Now that lithography process technology has entered a new phase, Ushio is committed to looking even more closely at what is expected of photolithography lamps and to continuing to progress towards the next generation without being bound by current levels.

A Global Name for Reliability

At the Forefront of Lithography Advances – Development Framework

The semiconductor production process requires extreme levels of precision. And in turn, the most extreme specifications are expected of all parts used in the vital process of photolithography.

Ushio, from the beginning of high precision circuit formation via photolithography, has been closely tied to the development of lithographic devices and has continuously developed light sources which satisfy the demand for the most advanced optical technology of the time.

Ushio has responded to advances in optical systems, including the increasing precision of circuits, and to requirements for greater efficiency in the semiconductor production process. Ushio also supports cooperative development efforts with lithographic device manufacturers and has established a name for itself as the producer of the most reliable lithographic lamps.

In today’s new environment of “Deep UV exposure,” “Mix & Match” and other new approaches, Ushio is applying itself to “further productivity enhancements,” “highly tailored responses to diverse processes” and “providing a product line-up which supports all types of steppers” pursuing developments for the next generation.

Stable Delivery Throughout the World – Production and Supply Framework

Over the years of development of light sources closely linked to the lithographic process, Ushio has expanded its line-up of products to cover nearly all of the main types of aligners and steppers.

Ushio, in order to guarantee stable supplies of its wide array of products worldwide, has two production centers in Japan and operates a planned and flexible production system.

Additionally, Ushio has sales centers in eight locations worldwide close to the main regions of semiconductor production which enable it to offer individually tailored customer support and to stay in touch with the latest process information.